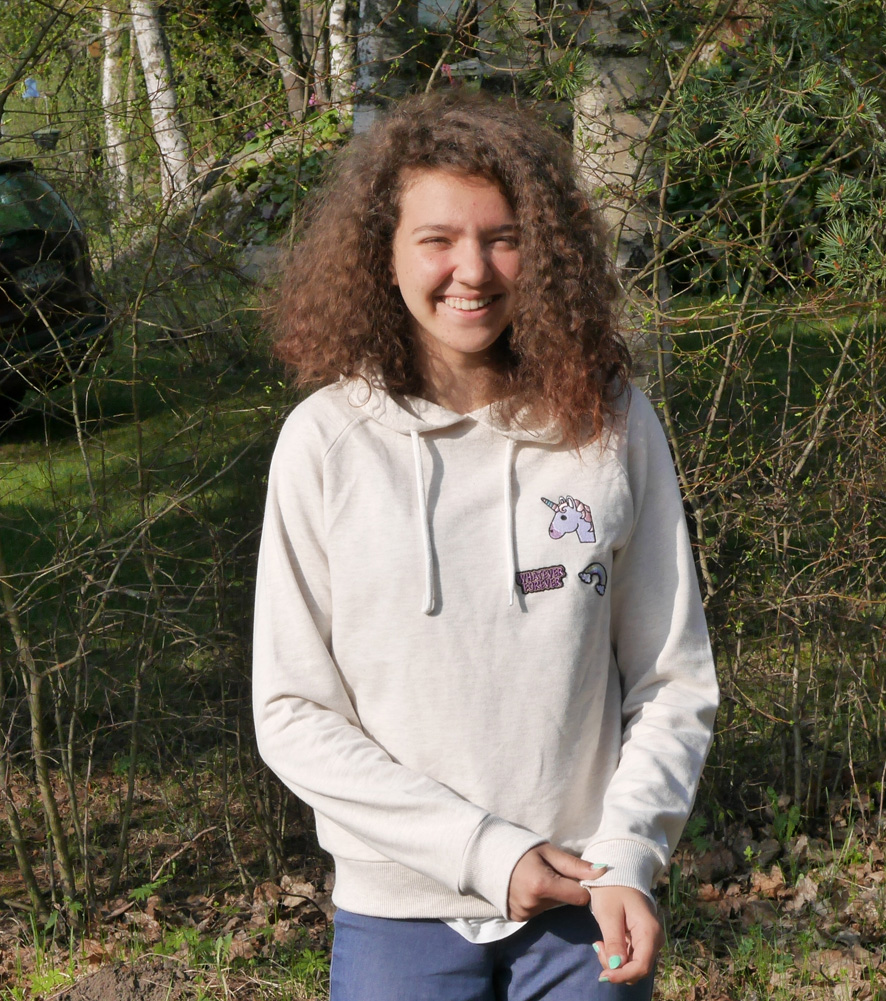 With this project people of this six cities can meet each other and his main topic is the “world of the work”, the teachers would like to introduce their pupils to it by some visitis to many factories or work places in general, making a bond with some other works, like powerpoints or videos, about the possible “ jobs of the future”, that is also an important topic for this project.

The first palce where al this guys form each country went, was Palermo in March of this year. Minttu Kurki was one of the other three finnish people that went there.

”– We spend one week in Palermo and my first question was: Does this city ever sleeps? Why people have quilted jackets? Why is it so hot?
There were a lot of so amazing and maybe weird things for me: the breakfast was tea and bisquits and I noticed that italians love bisquits, we walked to go everywhere , we didn´t have lunch at school, the dinner was so late and the time was one hour earlier than in Finland is. We visited a big italian church, we saw tracks and some other attractions. We went to the beautiful Mondello beach and scenery was really nice. There wasa lot of traffic because there were many cars, and sometimes you had to wait. Food was good but the “food culture” was very different from mine, some meals were bigger and some other smaller. Actually the dinner was big and often there were three different dishes, so I´d never been hungry after I had finished that.”

On the fifth of May al the groups came to Liperi, and one Italian pupil from Palermo, called Simona Ragusa said:
”– When I arrived in Finland I was really excited for this new experience, but also a bit nervous because I was worried about my “new family” for this week, even if I knew that Minttu was really nice (I was expected to spend this week in her house). I was afraid of making something wrong too, like breaking something or don´t respect a rule even if I didn´t know his existance. Hovewer fortunately when I knew her parents I understood that they were really good people, very kind with me and from the first minute we got on well each other, so I wasn´t worried anymore.

Finland is very different from Palermo, starting from the fact that it is a really quiet place instead of my city, but also some habits are different: for example in Italy we don´t get off our shoes when we arrive at home. In Sicily we don´t have so many lakes and of course we have saunas only inside the spas. In my opinion it´s really weird to see rabbits that cross the streets and to hear so many birds. Hovewer I think also that Finland it´s a really beautiful place: the air is fresh and clean, the environment all around it`s very suggestive and nevertheless it`s really fantastic to have the possibility of seeing the sunset perfectly, with all his colours and shadows, with no buildings that make it difficult to be seen. I liked also fishing in the lake because it was so funny when we took the fishes and you feel proud of yourself and, as you all know, it is a nice sensation. Finally I have to say that even if the weather it`s quite colder than in Palermo is, I`m really happy to be here and discover this fantastic but also a bit weird place, so far from my house.”

Erasmus hasn`t finished yet, because the different groups have to go to the other countries that still remains but untill now the response is really positive as you all have seen.